You won’t perceive any blossom crowns at End of the Road, yet the climbing boot and Birkenstock tally is high. Since dispatching in 2006, the Wiltshire celebration has gained notoriety for being where you can bring your children during the day and become a child yourself around evening time. Grandparents park up in the groups with foldaway seats; nearby peacocks charm bug-looked at babies, and bug-peered toward ravers don’t dress for Instagram. This, in addition to a mixed line-up stuffed with arising craftsmen and non mainstream gifts. 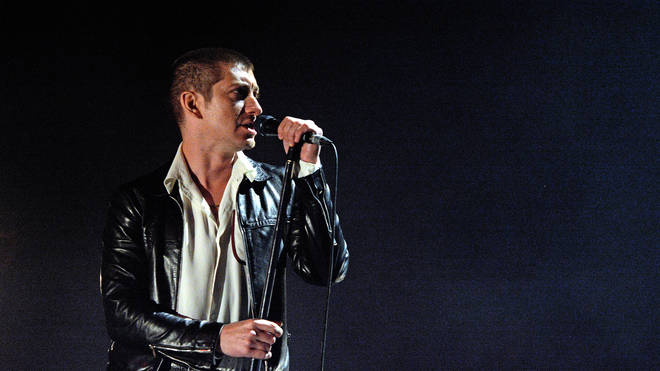 On Friday evening, swarms amass at the Big Top tent to watch smallish stalwart Georgia, whose stage presence far outsizes her rawness. The 25-year-old Londoner’s synth-based sounds bubble and fly with a Robyn-like vim. At that point it’s over to the Garden Stage for British pop pair Let’s Eat Grandma, who breath life into the juice consumers at nightfall with a sound that has advanced from unpleasant, unconventional society to something greater, poppier, and significantly more broad. Next up comes a stifled set from American society vocalist Cass McCombs, whose smooth “Bum” offers a glaring difference to the combustible guitar riffs of individual US local Mitski, who sees us into the night.

Neo-soul vocalist lyricist Michael Kiwanuka serves his feature opening on the Woods Stage, alluring fans with the very heartfelt tunes that procured him a Mercury Award selection in 2012 and again in 2016. While, melodiously, tunes like “Person of color in a White World” offer savage presentations on personality governmental issues and social shamefulness, narcotic rhythms and grainy vocals are not really the Friday-night defibrillator individuals are wanting. So numerous in the group sit and influence to “Home Again”, prior to ascending to their feet for Kiwanuka’s stirring finale, “Love and Hate” and “Cold Little Heart”, the cleaned out cradlesong popular as the signature tune of Big Little Lies.

After a night spent doing the required adjusts of after-night Ferris haggling, tired eyes are stirred on Saturday morning by means of oat milk lattes and bacon sandwiches. In any matter, the genuine restoration comes quite close to viewing Happyness in the Tipi Tent, a set that commences with drummer Ash Kenazi swaggering in front of an audience in drag while conveying sparklers. The band’s Nineties-obliged loafer rock, which is calm and fluffy, is an interesting juxtaposition with Kenazi’s ostentatiousness and startling intervals (“I wish I had a few poppers”).

The individuals who couldn’t get into the Big Top to watch Squid (a millennial Modest Mouse quintet proffering eccentric, jazz and house-impacted post-punk developed in Brighton college corridors) stick around for their opportunity until Black Midi, the anarchic south London band whose walloped guitar songs of devotion and brutal drumming are at chances with the Garden Stage’s tranquil peaceful tasteful, however splendid in any matter. 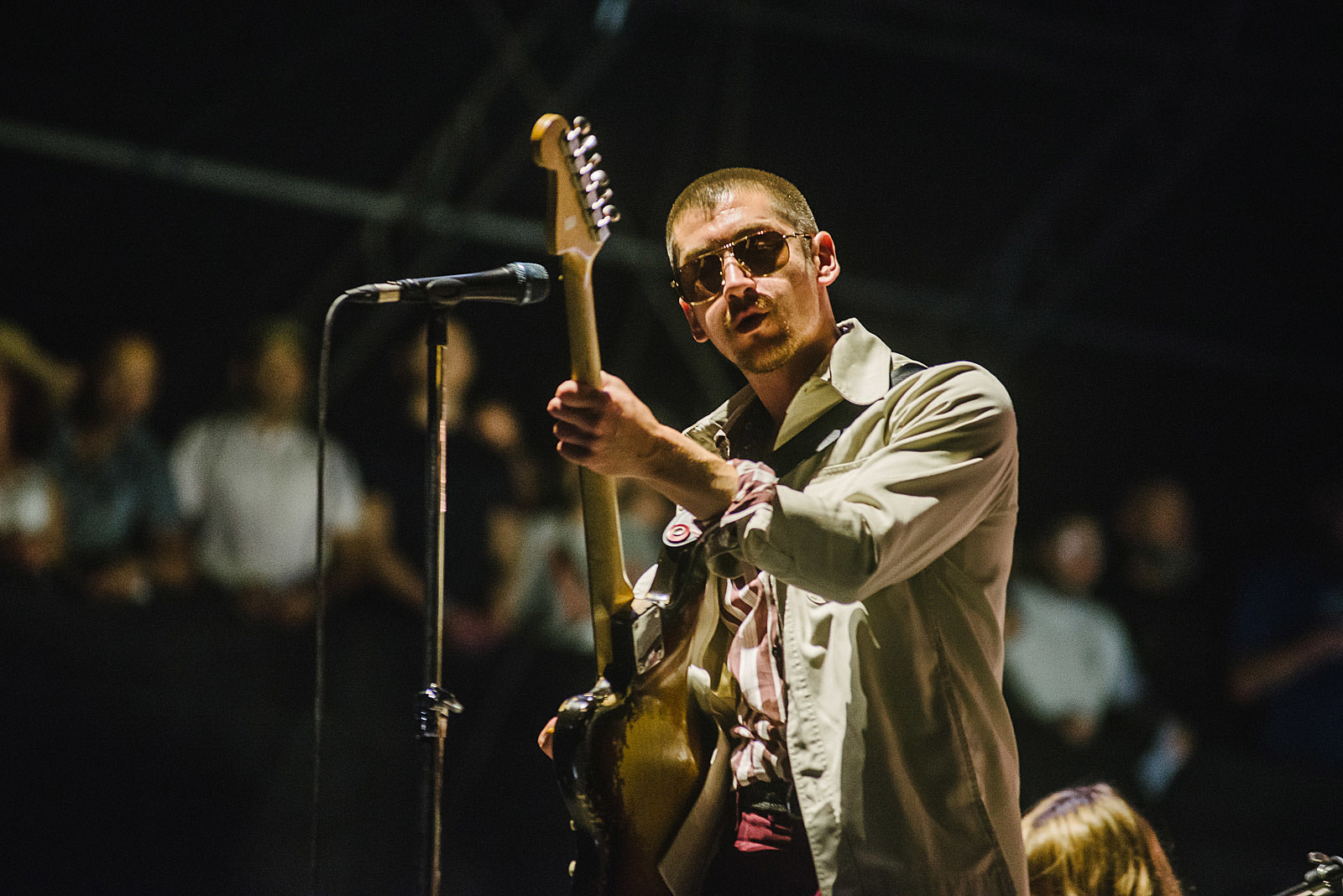 In the event that Saturday night is about the intensity of gentility, Sunday diverts regard for male-drove non mainstream music. Metronomy, who are back with another collection one week from now, savor the experience of the feature space with their falsetto perceptions about gratification and connections. In the interim, Shame, the much discussed southeast London band, carry their amusing post-punk energy to the Big Top for an unexpected set. They are a fitting finish to an end of the week loaded up with unforeseen rushes.

This website uses cookies to improve your experience while you navigate through the website. Out of these, the cookies that are categorized as necessary are stored on your browser as they are essential for the working of basic functionalities of the website. We also use third-party cookies that help us analyze and understand how you use this website. These cookies will be stored in your browser only with your consent. You also have the option to opt-out of these cookies. But opting out of some of these cookies may affect your browsing experience.
Necessary Always Enabled
Necessary cookies are absolutely essential for the website to function properly. This category only includes cookies that ensures basic functionalities and security features of the website. These cookies do not store any personal information.
Non-necessary
Any cookies that may not be particularly necessary for the website to function and is used specifically to collect user personal data via analytics, ads, other embedded contents are termed as non-necessary cookies. It is mandatory to procure user consent prior to running these cookies on your website.
SAVE & ACCEPT