There’s more where legends came from. After the unexpected arrival of her eighth studio collection in July, Taylor Swift again reported another record without prior warning for this situation, evermore, just before its Dec. 11 12 PM release.

Via online media, Swift alluded to the collection as legends’ sister record. “To lay it out simply, we just couldn’t quit composing tunes,” she composed. Furthermore, however fans have since quite a while ago alluded to every one of the star’s collection cycles as times, Swift says one moment this time around.

“There was something other than what’s expected with old stories,” she clarified. “In making it, I had a feeling that I was leaving and more like I was returning.”

On evermore, Swift reunites with The National’s Aaron Dessner, Jack Antonoff, Justin Vernon and “WB,” – otherwise known as William Bowery, otherwise known as Joe Alwyn, as affirmed in her new Disney+ show film, Folklore: The Long Pond Studio Sessions. New associates enter the brawl too, with an undeniable component from The National (“coney island”), backing vocals from Mumford and Sons’ Marcus Mumford (“cattle rustler like me”) and a track including the sisters HAIM (“no body, no wrongdoing”). 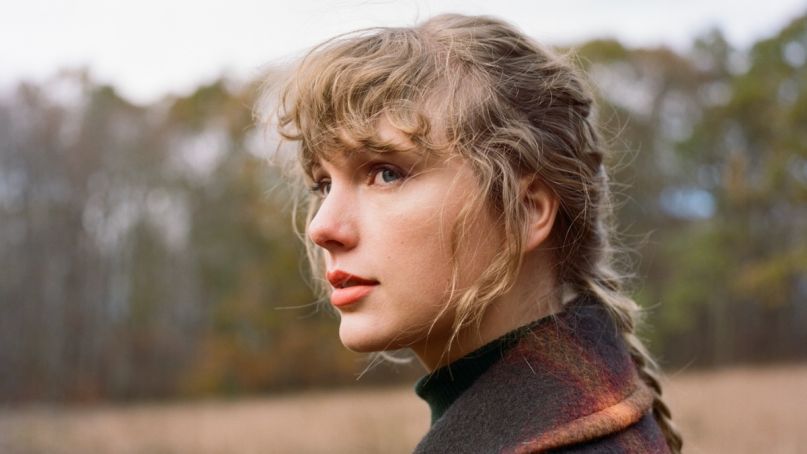 The creation decisions of fables – the skittering programming and complicatedly finished instrumentation ordinarily found in Dessner’s work – continue on evermore. Also, the records are unmistakably in melodious discourse: On collection opener “willow,” over perplexing acoustic guitars, Swift sings, “Show me the spots where the others gave you scars.” As on legends, evermore brings out clearing scenes with explicit subtleties: a rose tennis court; women eating.

There’s a congruity in the narratives told – for example, the mud-covered truck tires of “’tis the damn season” – that harken back to Swift’s soonest settings. On “marjorie,” she draws on her own familial legend, honoring her maternal grandma Marjorie Finlay, herself an artist. 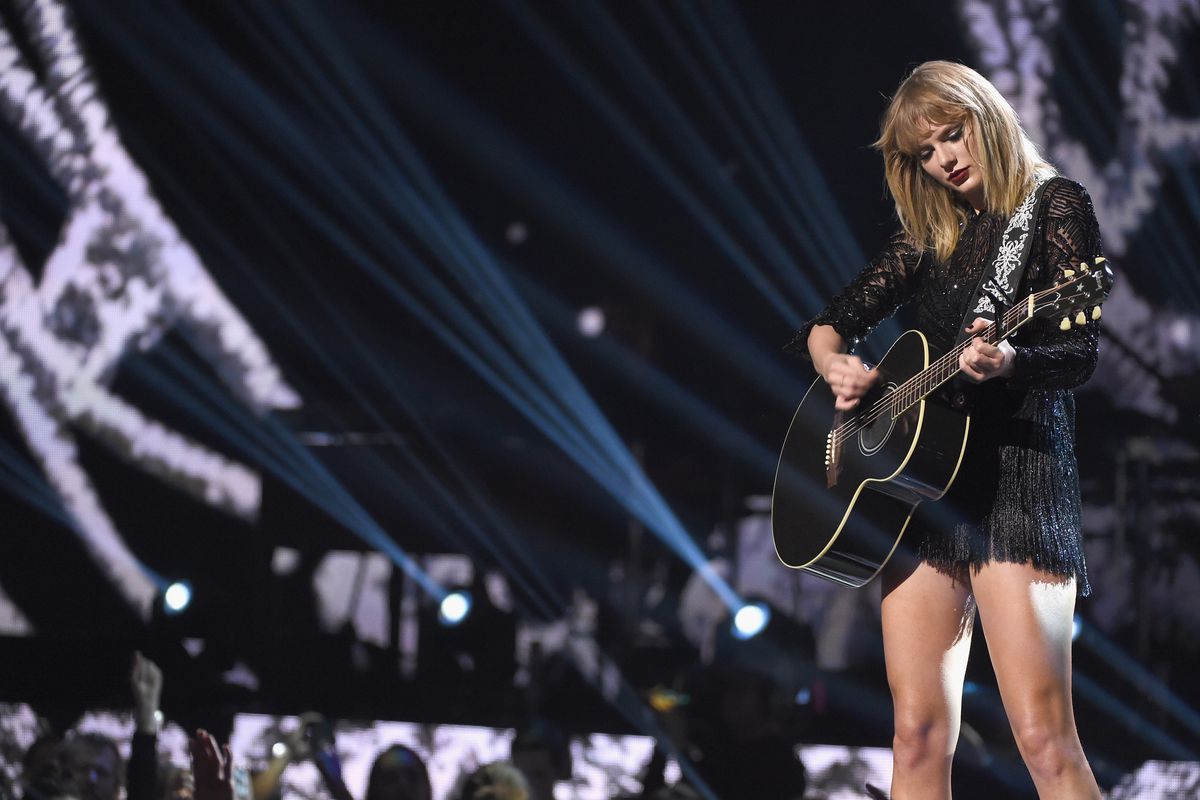 Also, on “no body, no wrongdoing,” HAIM steps in to help turn an adventure of doubtfulled unfaithfulness, avenging a miscreant because of a drifting permit and some honest effort (maybe a tribute to The Chicks’ “Farewell Earl”?)